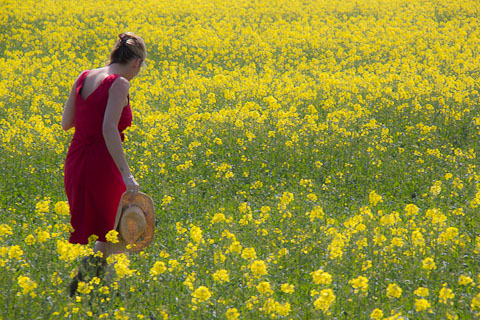 I wanted to make good use of the yellow fields of rapeseed which I was shooting the other week (see my 7th April blog entry) and I decided that the addition of a model would be interesting. Actually, I had been planning a shot like this for a couple of years, ever since the poppies shoot I did a few summers ago.
So I asked Nici to join me for a few minutes at the top of Devil’s Dyke whilst the sun was out. I figured a red-dress would contrast well against the yellow flowers and happily Nix obliged!
I’m not advocating the jumping of fences but there was a definite advantage to being close to the field of colour. Using the lens, I was able to compose most of the images so it looked like Nix was in the middle of the field although I’m happy with a few where the edge is obvious.
It didnt occur to me until later but I hadnt asked if hayfever would be an issue… Well worth bearing in mind before doing this sort of thing!
I’ve softened this image slightly using the clarity slider in lightroom but apart from that everything is what the camera produced. I used a shutter speed of 1/125 sec which has resulted in slight motion blur. I put this down to that fact I was moving about quite a lot and stooping down at the same time. The blur doesnt show much in a small sized image like this so I’m pretty happy with it.
If I had to change something for next time, it’d be the time of day… With the sun being quite high in the sky, shadows on faces arent too flattering. I’m pleased, therefore I took some shots at a distance, which included the landscape a little too.
The other camera settings I used were f/10, ISO 100 and I used my 18-200mm lens at 155mm focal distance. 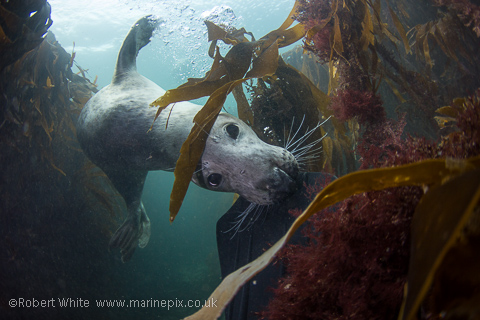