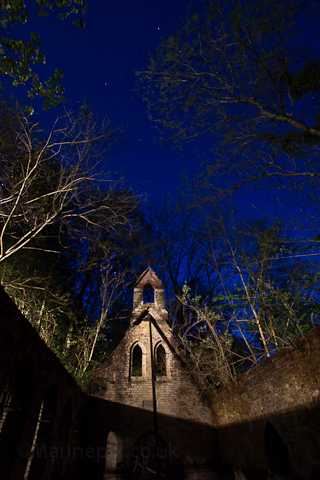 So, I bought myself a remote shutter release and intervalometer! I thought, what better way of doing long night-time exposures to capture star-trails. To be honest, I hadnt researched it much – I just wanted to have a go at star trails!
Some time ago a friend at work had told me of an old abandoned church in the depths of a wood which he’d visited. It sounded interesting but I didn’t get a decent opportunity to visit.
Just recently, I was reminded of this place when a friend published some timelapse videos that he’d taken here. I decided to head down during the day and scout out the location.
Luckily, that same night, the skies were due to be clear so I decided to return with the camera gear. Being rather wary of old churches in woods at night, I called on my regular photo buddy but he was otherwise engaged so I plucked up the courage and went alone. Now, for decent star-trails, the best times are between two hours after sunset and two hours before sunrise but since this was just a practice run, I pitched up at 9:30, set up my tripod and proceeded to fiddle with my intervalometer… I thought if I could get some nice timelapse photos as well as star trails, then I’d be onto a winner. I let the intervalometer do it’s work for a few iterations before I got bored and decided to check the results. There was such a small patch of sky visible through the trees that I deliberated on other things I could do instead of star-trails. I had a torch so I started light-painting the church interior during long exposures of varying length. Some of the images were quite pleasing.
Since it was dark and very quiet with only a hooting owl to break the silence, I was rather disturbed when a van drove slowly past on the road about 50 yards away, reversed until it’s lights lit up the top of the church wall and someone shouted “yeah, this is it”. I assumed, as anyone would in the situation, that it was two murderous satan worshipers, come to offer a horrible sacrifice but thankfully, there were no footsteps in my direction. No doubt entirely due to my nonchalent torch waving and noisy feet-shuffling. From that point on, I was spooked and every noise was something I had to check out so I didnt really have too much fun after that. However, I think I managed a few decent practice shots and I’ve an idea what to do better next time. All I need now is clear skies and a photo-buddy with a lot of patience. According to reports, it’s rain and cloud until the end of May so dont hold your breath for any more just yet! Check Out Some Of The More Interesting Images From The Night, Here. 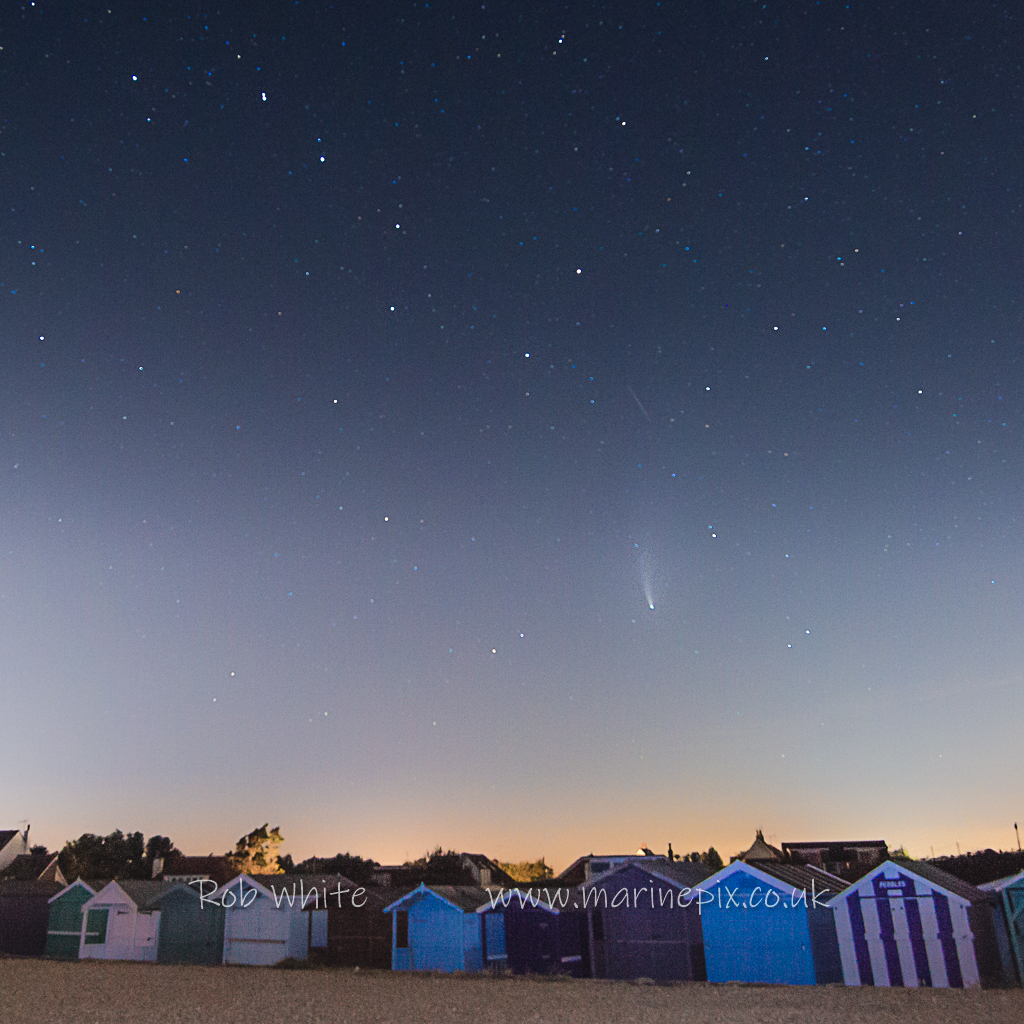 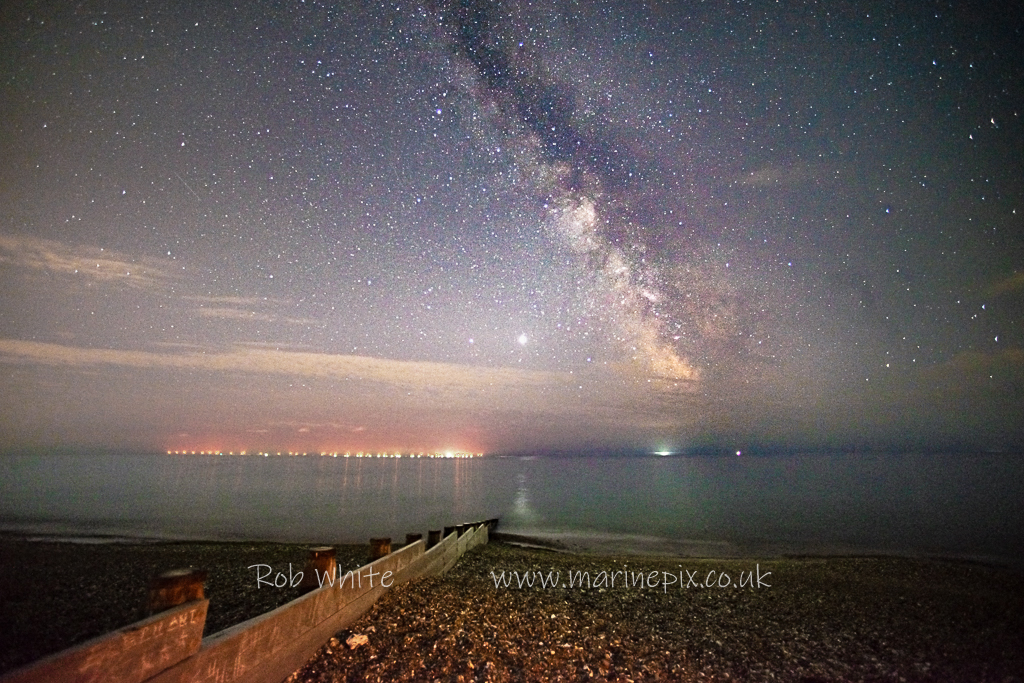 Return to the Beach